You are here: Home / Lifestyle / Did You Know There Are 3 Types of Body Hair?

Did you know there are three types of body hair? Neither did I until recently. Honestly, I never even thought about it. It wasn’t until a couple of weeks ago that I found out that the wonderful hairs that women have on their chins have a name. During a visit to my ob-gyn, I complained about one annoying hair that sprouted on my chin. Her response was, “Welcome to aging!” Huh? No ma’am! During the conversation, I realized there was an actual name for that particular type of hair and I was intrigued.

There are three types of hair but only two are commonly seen after birth. While in the womb, we are covered with lanugo hair that serves as a protection and a source of warmth. Lanugo hair sheds shortly before birth and is replaced by vellous hair.

Vellous hair (peach fuzz) is short in length, fine, and lighter in color than other hair on the body. Vellous hair is present during childhood and adulthood. This fine hair covers most of the bodies of both men and women. Vellous hair is what you normally see on the faces of women, backs, and other areas of the body. You know ladies, that nice little fuzz you having going on above the lip. LOL! 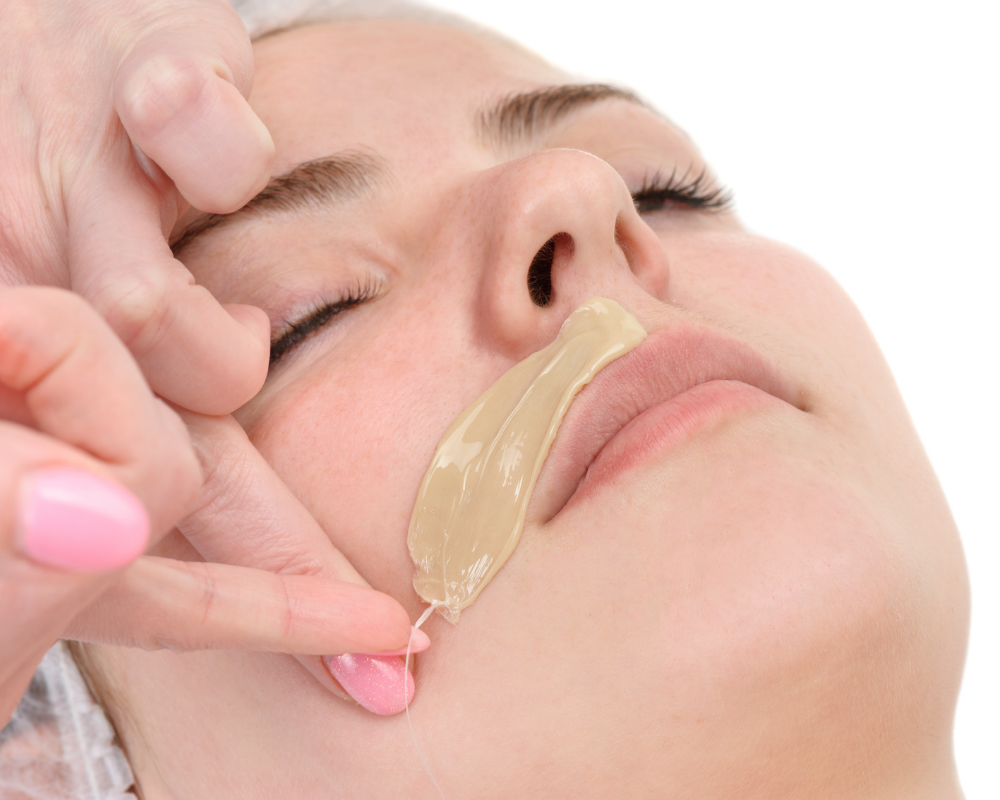 Vellous hair does have a purpose and function. It is not just there to annoy us as I am inclined to believe. Vellous hair assists in regulating body temperature and serves as a cooling mechanism. When the body perspires, vellous hair pulls sweat away from the body and as the sweat evaporates it cools the body.

Fun fact: Vellous hair is the reason why we are able to feel small insects crawl across our skin and the feeling we have with goosebumps.

Lastly, vellous hair is also the hair found in pubic areas prior to puberty and is replaced during puberty by our next type of hair, terminal hair. The growth of vellous hair is not determined or affected by hormones. 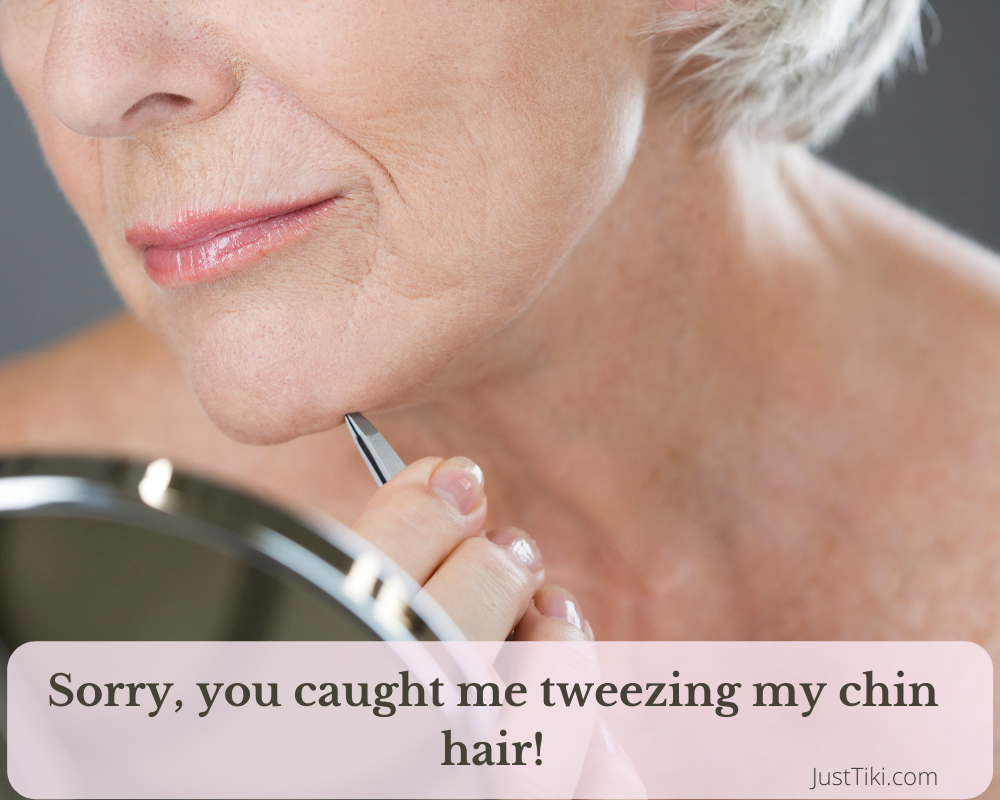 In contrast, terminal hair is thick and dark hair that is affected by hormones. During puberty, the increase in the production of hormones causes the development of terminal hair. For males, the change is most noticeable in the mustache and beard area. The hair changes from the fine peach fuzz to longer and thicker terminal hair. In short, terminal hair is the hair that develops in a male’s beard or in pubic areas of males and females post-puberty.

Due to terminal hair being linked to hormone changes, it is more likely women will see vellous hair on the face become terminal hair as they age. Hence, my doctor’s wonderful exclamation of “Welcome to aging!” Did I mention she even threw in a dig and asked, “How old are you? *Looks at my chart* “Yeah, you are getting old!” I am so not amused!

You can really view the three types of hair as the three phases of hair. Each person begins with a layer of lanugo hair that sheds close to week 40 of gestation. At that time, the lanugo hair is replaced by vellous hair. During puberty, vellous hair changes to terminal hair; however, most females will retain most of their vellous hair. The exception occurs as a female becomes closer to menopause or experiences other hormonal shifts, at that time she may see vellous hair develop into terminal hair.  Someone pass me a pair of tweezers! I’m not going down without a fight…not by the hair on my chinny chin chin.