When I first saw the Voloom Hair Volumizing Hair Iron on iFabbo, I thought I’ll pass because my hair is full enough. It wasn’t until I saw Laura’s post on My Newest Addition and had a chat with her that I realized the Voloom was a much try. It finally hit me while chatting with her that this product will allow me to have the best of both worlds. 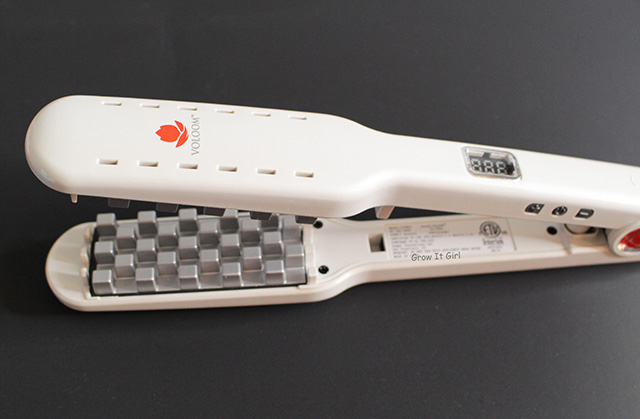 The only time I have volume is while my hair is frizzy and not flat- ironed. I love that my hair doesn’t look like a frizzy poodle when I flat-iron it, but I hate that it gets so straight that it looks glued to my head. 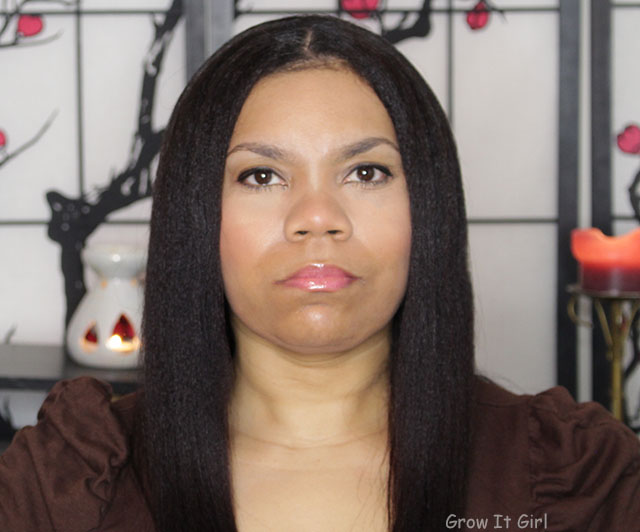 This isn’t as straight as it normally gets but you can see I’m all frizz and no real volume. You can imagine what it looks like when it is completely straight. 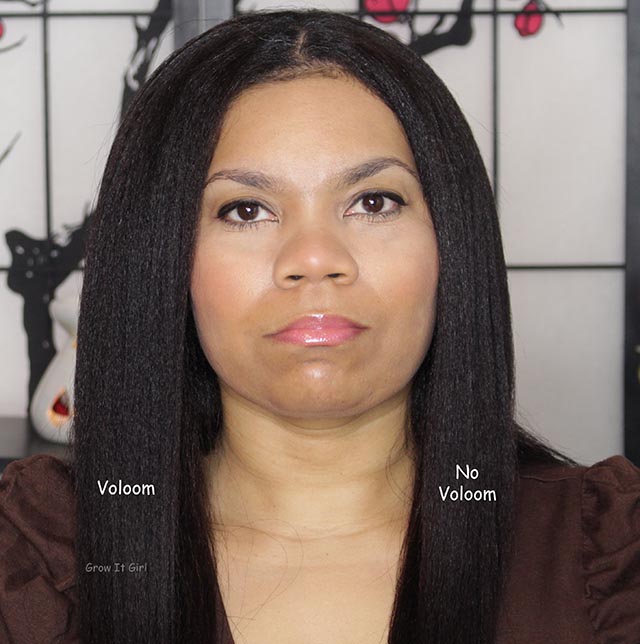 This is my hair halfway through the process. You can see the side that I haven’t touched and the side that I’ve already used the Voloom Hair Volumizing Hair Iron. 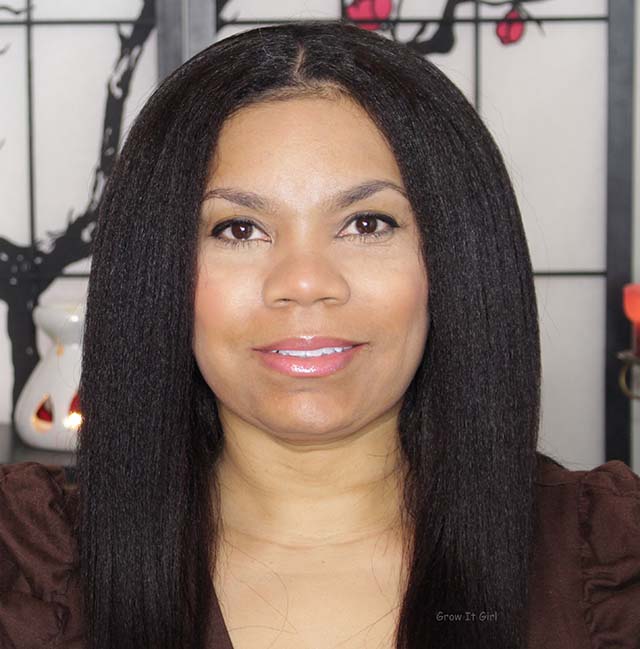 Here you see the final results on straight hair. I can’t wait to see the results when I curl my hair. You can see there is a difference and my hair looks fuller without a ton of frizz. The Voloom was super easy to use and I will post a vid on my YouTube channel on Wednesday. So be sure to stop by to see how exactly I used it. It took less than five minutes to use the tool and I’m happy with the results. 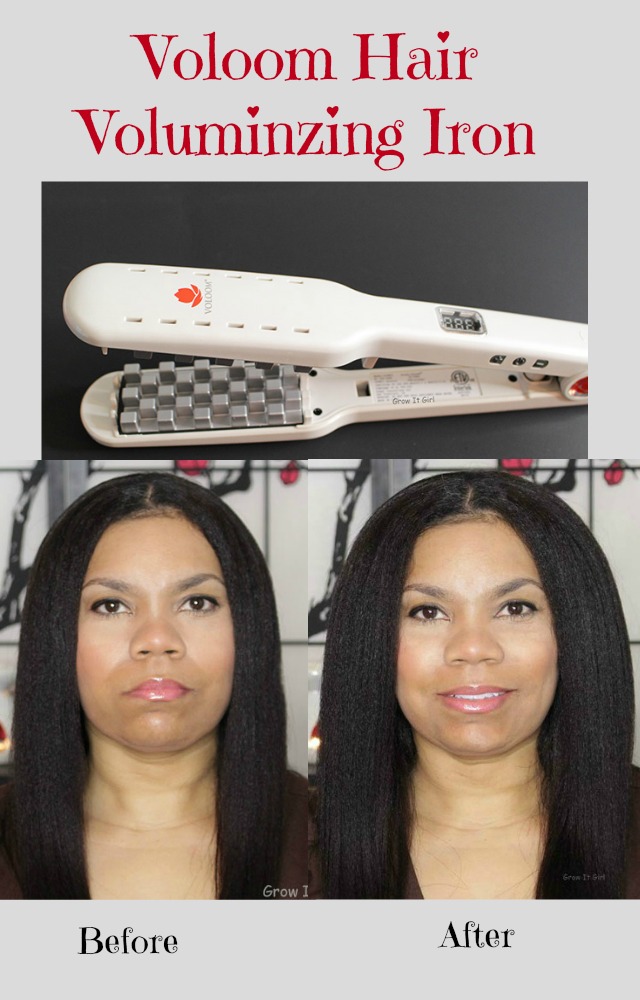 You can purchase the Voloom Hair Volumizing Iron on Voloom.com. The site sells it for three payments of $44.33 for a total of $132.99 with free shipping. I would like to see the price come down just a bit to make it a purchase that most people can afford; however, this could be a splurge purchase for those with thin or fine hair.
Have you tried the Voloom Hair Volumizing Iron? Is it something you would purchase?