You are here: Home / Hair / Can You Use Cooking Spray on Hair?

Having two daughters makes for some very interesting conversations. One day while having a random chit chat, my daughter asked me if you could use cooking spray on your hair. I had to stop and think about it for a second. In her mind, it was a natural oil spray and sealer. My first instinct was to say no because the spray I was most familiar with contains propellant. However, after further research and a little testing, my answer changed.

Now, I say…Why yes! You can use cooking spray on hair. Yep, that’s what I said! You read it correctly! Someone mentioned using 100% olive oil spray on one of the hair boards and I decided to go for it. Plus, I wanted to get some for my daughters because they hate the moisturizing and sealing process. So, I picked up a can that didn’t have any additives and decided to use it as a natural oil spray. It turns out that their and Cherrelle (my hair) loves it. Years later, I still keep cooking spray in my stash but I also purchased an oil mister that I filled with Extra Virgin Olive Oil. 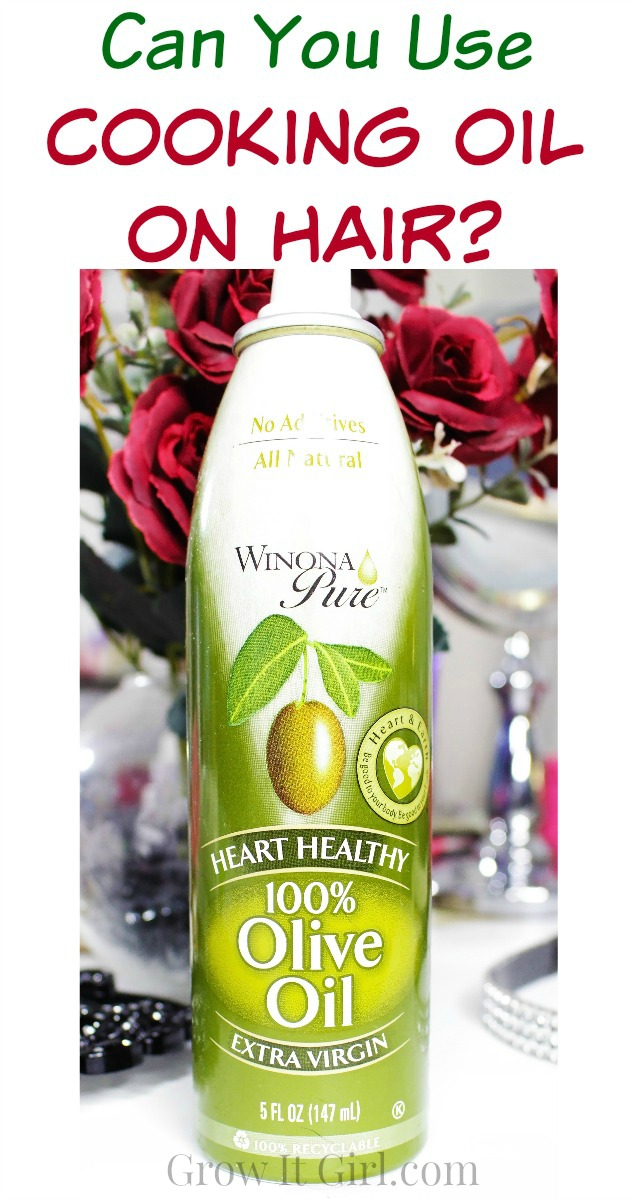 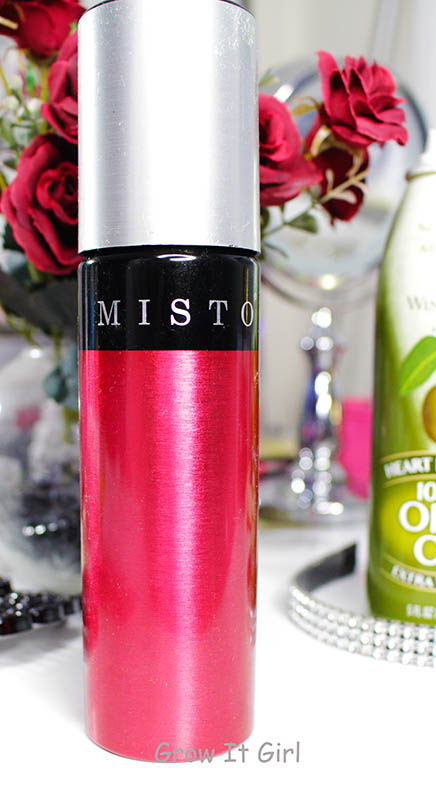 Did I mention…This is a great alternative to using a commercial oil sheen that contains mineral oil. I will admit that this is a plus for those like me who don’t like the feel of oil on their hands but know the importance of sealing in moisture. I know it does sound a bit crazy to use cooking spray on hair but it does work.

ETA: Since this post, I have recommended the brand below to other in hair communities and they’ve had great experiences. Again, I do say try buying a mister first but if your budget is tight or you are in a pinch, pick up an Olive Oil spray and give it a go. If you would like to know what I did to grow my hair to Hip Length, please stop by my hair regimen page.

The Olive Oil spray below is the one I picked up but I would like to try the Sunflower Oil spray. This is the ONLY one I’ve seen that doesn’t contain propellant. I purchased this from my local Wal-Mart for less than $4.00. 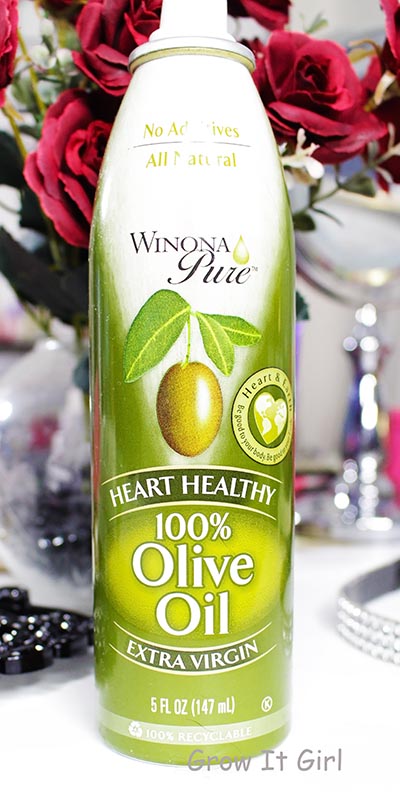 Have anyone tried using cooking spray on hair to seal in moisture or as a natural oil sheen?