If only losing weight was as easy as gaining it! Can I just wake up and be 144lbs again? That would make me so very very happy. I’m three weeks in and I think I’m over the growing pains. I have to admit week two was a bit rough, but in week three things became easier. 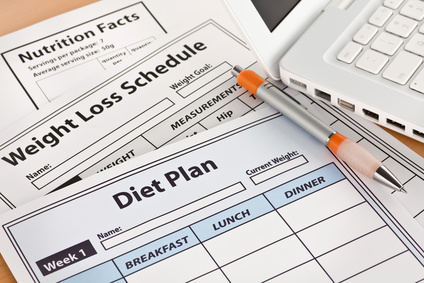 Week two had me calling Jesus because I thought I wasn’t going to be able to stick with it…don’t get me wrong, I did stay on plan but the struggle was real. My issue with the second week was my total lack of planning. I seriously shot myself in the foot!

In my last weight loss post, I briefly mentioned in the Fast 5 post I struggled a bit the week that I posted. I normally plan my entire week of meals out but for some reason when I sat down to plan week two, it just wasn’t happening. I felt a tad overwhelmed with having to plan six meals a day instead of three meals.

For week three, I got it together and work through planning things out. The food portion of the week went by smoothly with having everything planned and laid out in my notebook. I decided to incorporate recipes from the Nutrisystem website this week. I’m having fun experimenting. Exercising during the week was off a bit because joints have decided to give me hell. However, I did get in what I could when they decided to play nice. 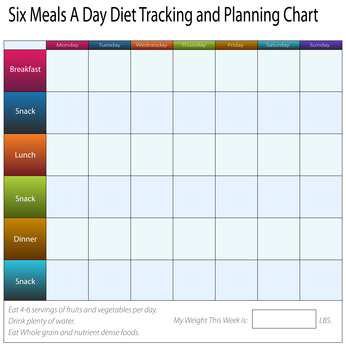 Okay, here is the bad news. I did have one rough night this week. I’ve been in my feelings and dealing with other stressors. So late Wednesday night- early Thursday morning I was up fighting through a post and old Mr. Hunger started calling. I realize that I missed one of my snacks earlier in the day and my body adjusted to eating every two hours. Do you see where this is going? I grabbed a bag of almonds and a Nutrisystem’s Zesty Snack Mix (I think that’s what it’s called) and went to town. The normal serving of almonds is one ounce and I think I ate three or a possible four ounces. (Sorry, I had a spades playing moment)

Ramble Ahead But Worth The Read

As luck would have it, my counselor emailed the next day to check-in. I told her what happened and she reminded me that it could’ve been far worse. Her exact statement was, “Definitely not a bad choice to choose…Let’s face it you could have grabbed chocolate ice cream or a milky way!” She was absolutely correct and for some reason, she snapped me out of my funk.

Her statement reminded me that things could always be worse. At that point, it was about more than weight loss. Like I said above, I had other stress that I was dealing with and someone made a bad situation worse by kicking me while I was down. My spirit was so broken by other things that I didn’t even bother to respond to the person as I would normally. Plus, I’m trying to control my mouth. Pray for me! Anywho, I had to realize that I needed to be thankful that things didn’t go completely left and if someone can’t be encouraging and supportive, I need to leave them be. I need to focus on doing me and the positives. 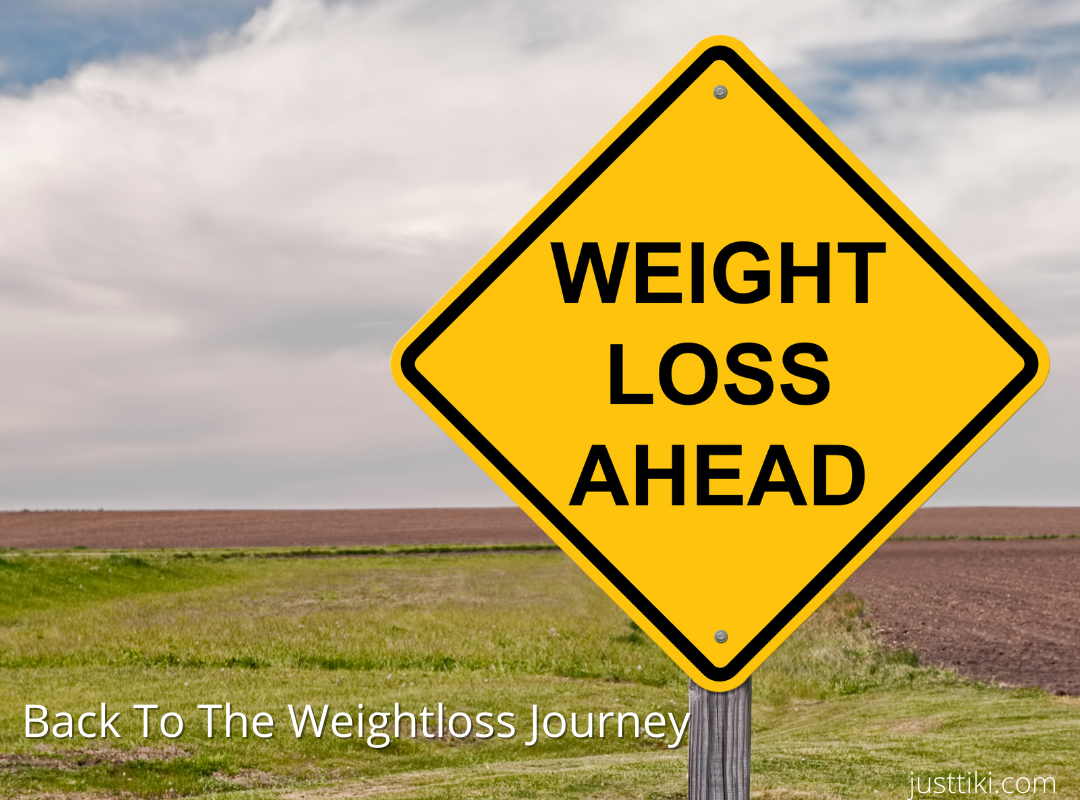 Back To The Weight Loss Journey

At the end of week three, I’m down 6.6lbs. My goal was to lose 10lbs by the end of my first month. I know I won’t lose 4lbs by the 15th but I’m okay with my loss. I’m averaging a little over 2lbs per week and that’s within the normal range for healthy weight loss. Truth be told, I don’t want to lose weight too fast because I don’t want to deal with loose skin. Call me vain but it’s the truth!

Anywho, I’m getting into the groove and learning to adjust without beating myself up. I’ve finally learned to let go of the all-or-nothing mentality.

Oh, girl, that was a long post! Whew! I think you are all caught up on my adventures in weight loss. Lol

Are you on a weight loss journey? How are things going?