You are here: Home / Status / What In The ENTIRE Hell? Life and Blog Updates
Hey y’all! Did you think I was going to pop up like some type of magical leprechaun and not acknowledge the changes that have taken place around these parts? OMG! I don’t even know where to start, but I’m going to make this a short as I can…y’all know I’m long winded. If you have been around for a bit, you know that from time to time I take a quick break due to health issues. Well, this time the break was seriously longer than I anticipated… I had so much that happened within a short period of time and I’m still shocked and outdone. 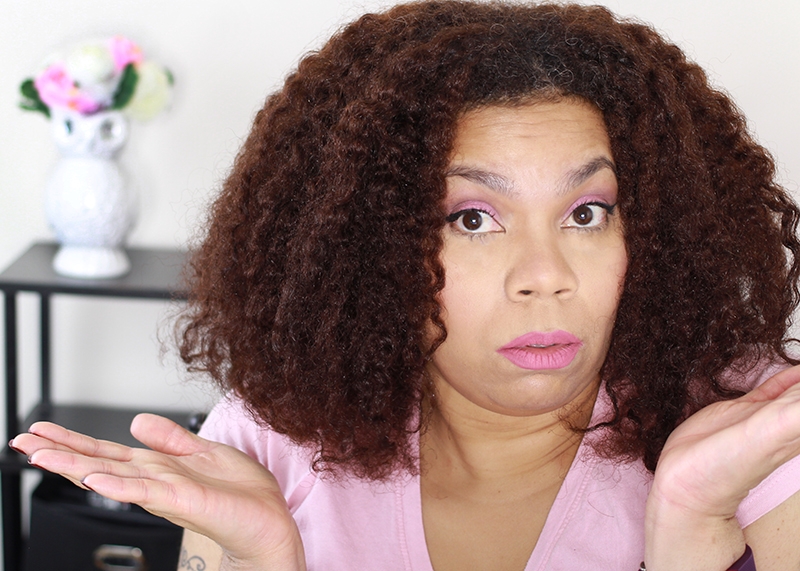 In a short period of time, I managed to lose two family members. One was totally unexpected. The other I was told a few weeks before to prepare myself. For some reason, people always feel the need to hide stuff from me. Oh yeah! That’s right…I don’t handle death very well. Oops!
My cousin was more like a big brother to me. He was closer to my mom’s again but we were partners in crime. LOL! He didn’t drive, so as soon as I got my license, I started running him around town. I can’t tell you how much fun I had hanging out with him.
My nephew’s death was fast and crazy. We found out that he had sepsis (the same thing that killed my grandmother) and no one could figure out how it happened…at first. In the last day or so, the doctor’s told his mother (my sister-in-law) that it came from the ports in is arm for dialysis. We then learned that four people from that dialysis center passed in one month. So essentially, he died very young because of the facilities negligence and overall unhygienic nastiness in sterilizing items. Let me stop there because it just makes me angry all over again.

Shortly after that happened, I thought about moving back home and I made every effort to do so. However, courtesy of my “cousin” that did not go as planned. So that kinda fell through. Guess it is meant for me to live down south in warmer temps. My joints aren’t complaining. LOL!

Then this past Easter weekend, one of the most important people who has been in my life for the last 12 years passed. He was another one who didn’t tell me the full extent of what was going on. I planned on going to see him once I ironed everything out but that will never happen. I sent him a text to check on him because I hadn’t heard from him in a few weeks. That was so not like him to check in or respond to my text.
Well, his daughter responded to my last text and I knew then that there was a problem. No one ever touched his phone because his cell was also his business phone. Sunday morning, I woke up to a text from her letting me know that he passed. I can’t tell you how hurt I am right now. But I know he (much like my cousin) was suffering and he was tired. I just keep reminding myself of that and that he is at peace.

Anywho, (deep breath…not gonna cry) I think it’s time for me to get back to what I love to do. Blogging keeps my mind occupied. Plus, I have a serious stash situation going on. Some stuff is still packed up but I have quite a few items that I’ve purchased in the midst of everything that was going on. Some people eat during times of stress but I shop. Don’t judge me! 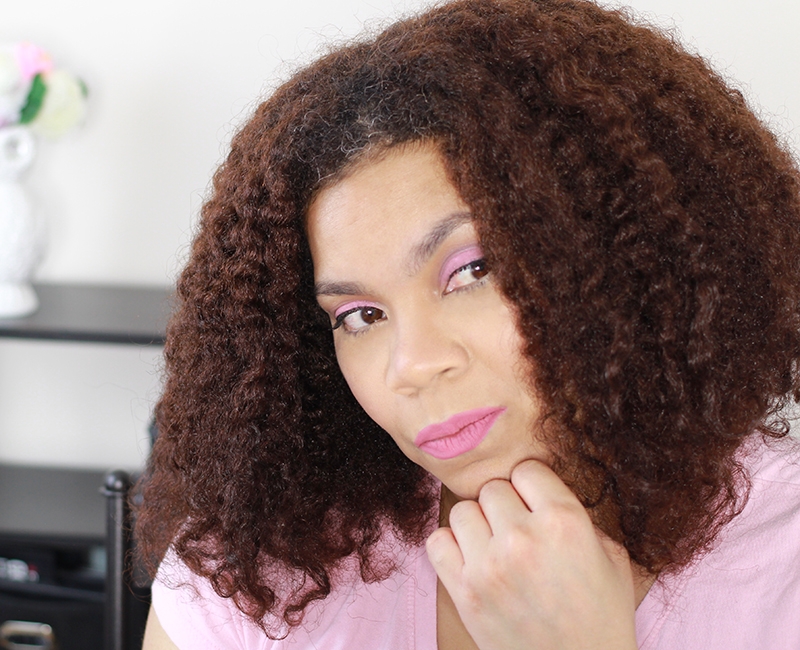 Why The Name Change?

While you were not seeing any posts going up, I was working on things on the backend. Oh like my new little blog name. LOL! No seriously, I’ve been debating changing the blog name from Grow It Girl to Just Tiki for a bit.
However, I seriously considered it after some girl decided to rip off my blog name and use it to sell her hair product. Now, I could’ve been an ass and just sued her because her product name was causing confusion and I’ve operated as Grow It Girl since 2011. She created her product in December of 2014 but just started to have it distributed to retailers. I was having issues with people pitching me for products thinking I was her or trying to file complaints about the products with me. I’m over here like, “I have nothing to do with her or her products.” I’m sure she googled before she named her leave-in and for some strange and stupid reason decided to go ahead and give her product the same name as my blog. smh
Well, I had enough of the confusion and right now a lawsuit is not high on my list of priorities. So, I just went ahead and changed the blog name. Plus, I think it works better with the direction of the site over the last couple of years. I started the site as a hair blog but it grew to include so many other things. I think naming it Just Tiki fits so much better. I also realized that I should’ve branded myself and not my blog. You live and you learn!
I bought the domain a year or so ago but I just kinda let it sit. When I first purchased Just Tiki, I was going to operate two blogs. My thought was to shut down my healthy living site. Then I was going to have Just Tiki for blogging tips and more lifestyle stuff. Needless to say, I quickly came to my senses and decided against trying to operate both blogs. I could’ve easily left Grow It Girl and stopped posting but…honestly, I’m too lazy to start all over from scratch. Nope! Nope! and Nope!

Now that I have everything updated, it’s time for me to get back to posting. The content will still be hair, beauty, and lifestyle. I would love to add in travel. I’m old school in the sense that I blog for the love of it. I’ve said it before but I blog as if no one is reading my blog. So I blog about things that are relevant to my life and about products that I actually use or have tried. Granted, I do think I will step out of my box and comfort zone in the future to try new stuff and take post requests. I have a few people who want me to chat about a few things that I think will benefit you all.
I have a ton of posts planned. Heck, some have been planned forever. I’ve had some posts that are completed and only need pics that have been sitting in my drafts since 2013. Seriously! I’m not playing. So my goal it to get all of those out because they are still very relevant and helpful. So let’s get this train moving again.
Thanks so much for sticking around and having patience with me while life kicked my ass. If you don’t subscribe to my YouTube channel, make sure you head on over and subscribe. Yeah, I’m headed back over to the Tube too.

Well, I’m going to let you go because I really wanted this to be shorter and not talk you to death. I missed y’all! 🙂 What have you been up to lately? Tell me in the comments below
Previous Post: « It’s All Downhill From Here!
Next Post: Long Hair Do Care! »